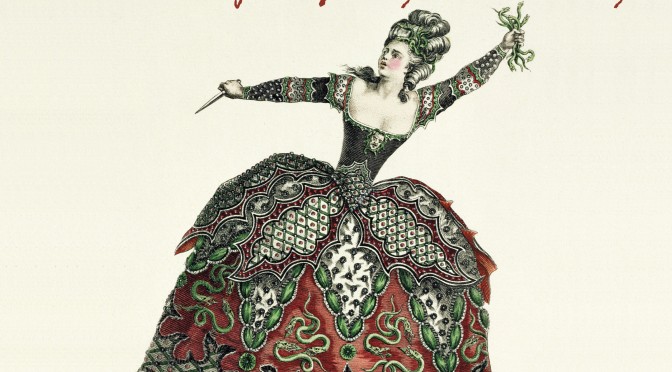 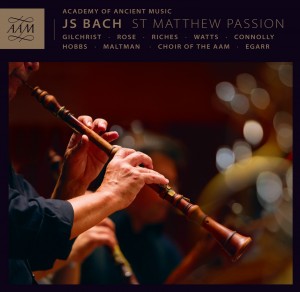 As featured on Radio 3 CD review 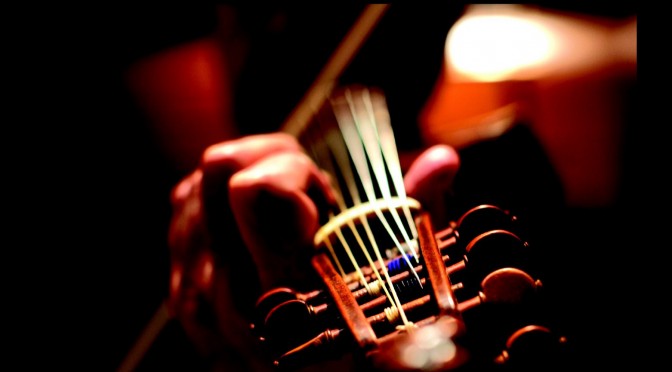 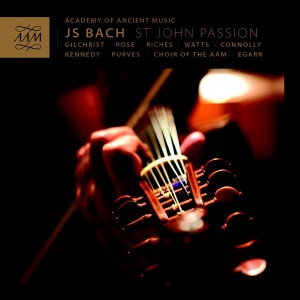 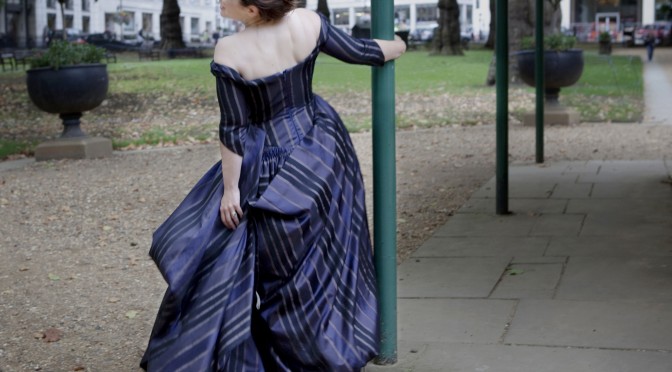 Want a couture Vivienne Westwood gown? Well Elizabeth is wearing one for the Last Night of the Proms on Saturday and having been donated by Dame Vivienne, it is being auctioned off to raise money for the brilliant charity Streetwise Opera. Bidding is already open so go to http://www.ebay.co.uk/usr/streetwiseoperauk to make an offer!

UPDATE: The dress is now sold! Thanks to all who made the auction possible. 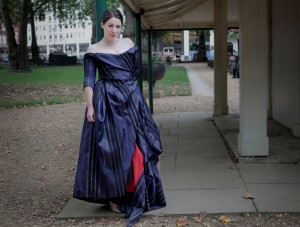 Elizabeth has just recorded an edition of Radio 3’s Saturday Classics, to be broadcast on Saturday 13th September at 2pm. It’s an eclectic mix of tunes that have influenced her in her musical life along with a few tall stories. Tune in!